I have a strong aversion to holiday traffic and avoid it at all cost so finding a hike for Memorial Day weekend was quite a challenge. The Garden State Parkway was out and from where I live, that is the route to anything hike-worthy. (Sure enough, when I drove over the GSP heading home from the hike, it was a parking lot in both directions.) So I started looking out west since I-78 is generally a good choice to avoid heavy traffic. Nothing out in western New Jersey sounded all that exciting. The hikes were mostly too short so I would have to hop from one to the other to combine hikes. I remembered a map I had picked up at Cooper Mill which covered Black River County Park trails when I was in the area over the winter so started looking into that. The write-up on NJ Hiking sounded promising, so Black River County Park it was!

It turned out to be a very good choice. The temperature was in the mid 80's but on the trails there was a pleasant breeze and it was shady and considerably cooler, in fact, very comfortable. I ran into no other people except in the immediate vicinity of Cooper Mill. There are occasional traffic sounds but they are mostly drowned out by birds singing and rushing water. When you do hear a motorcycle or truck it kind of jolts you back to realizing you are not really in the middle of nowhere but it sure does feel like it most of the time. It was amazingly non-buggy - the first hike in several weeks where I was not constantly swatting bugs away and was actually able to stop and take a break without being swarmed by bugs.

The parking lot was chained when I got to Cooper Mill so I parked on a paved off-road area along Route 513 right in front of the parking lot. There were no maps in the kiosk this time so don't count on maps being there. Click here for online maps. 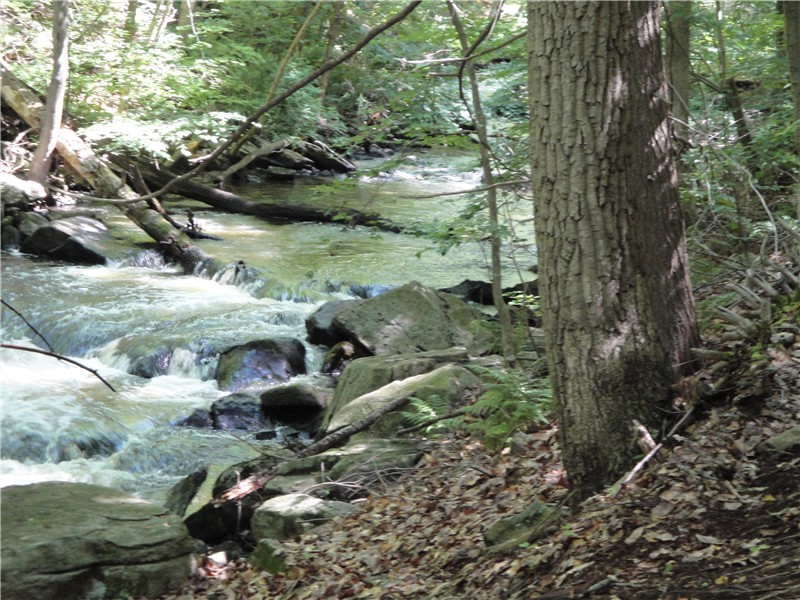 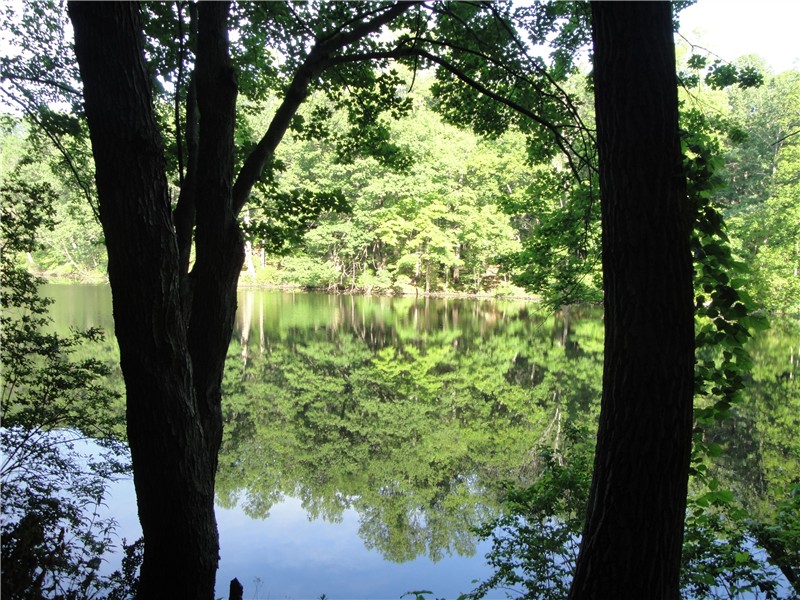 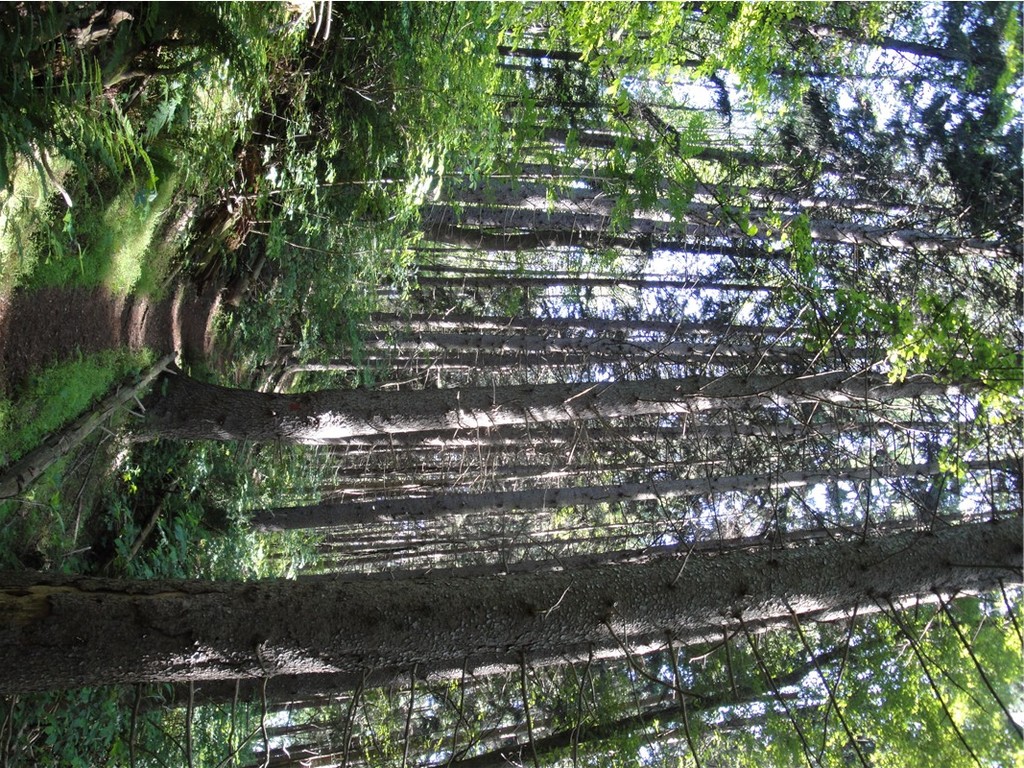 Comment by njHiking.com on June 1, 2010 at 3:16pm
The Black River area is really gorgeous isn't it? And there are so many parks in central-ish Jersey with at most 3 or 4 miles of trails - and that's just not worth an hour+ drive for us. We combined Point Mtn with Musconetcong Gorge once... it was OK, but doing 2 parks is annoying even if they are somewhat close by.

Comment by Daniela Wagstaff on June 1, 2010 at 3:43pm
Exactly! I can't justify driving that distance to hike anything less than around 10 miles. The Black River area was totally gorgeous! So glad I found your write-up on it and decided to go there.

Comment by Susan on June 27, 2010 at 10:50am
The trail at Cooper Mill is excellent. I've been there several times. About 1/4 of the trail follows an abandoned railbed and has a great deal of historical relevance.
Hacklebarney Park is just around the corner (about 2 mi). I have looked for a connecting trail to the park, but it seems that private property separates them.