Back in July 2010 I hiked the entire Splitrock Reservoir loop but at that time the blazing was so horrible that the trails were almost impossible to follow.  In fact, I gave up, cut over to Charlotteburg Road, a dirt road that runs along the reservoir, then found a nicely blazed orange trail that connected me back over to the white-blazed Four Birds Trail, which was not as badly blazed as the blue trail but still very hard to follow.  I heard recently that the white and blue trails had been reblazed and although I did not do the loop hike this time, I can tell you the white and blue trails in the northern sections of Splitrock Reservoir are now BEAUTIFULLY blazed and I was able to go back and see what I missed the last time!  All fresh paint and soooooo easy to follow!  That orange trail I said was so nicely blazed 2 years ago - well, now that one is all faded out and hard to follow but it pretty much hugs the reservoir so it wasn't that big of a deal.  You just have to remember to stay with the reservoir and ignore woods roads going here and there to the left.  This hike starts from the Timberbrook Road parking area instead of the horribly crowded reservoir parking lot and takes in 5 scenic views at the northern end of the reservoir.  It is shorter and easier than doing the entire 11 mile loop so it's a good alternative.  Click here for the details. 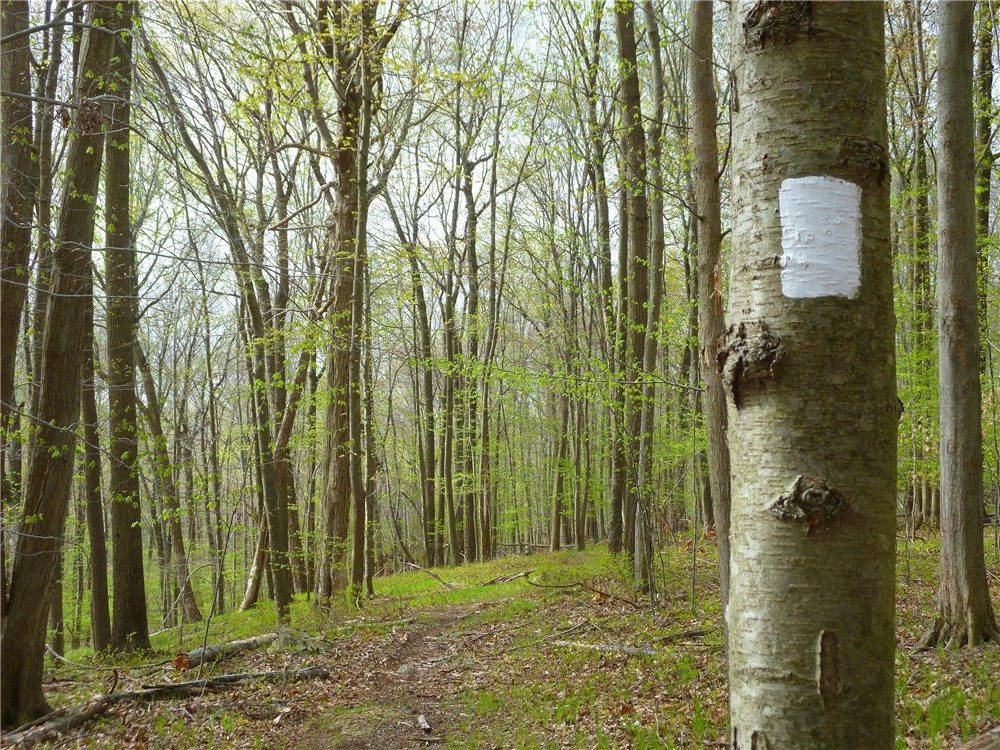 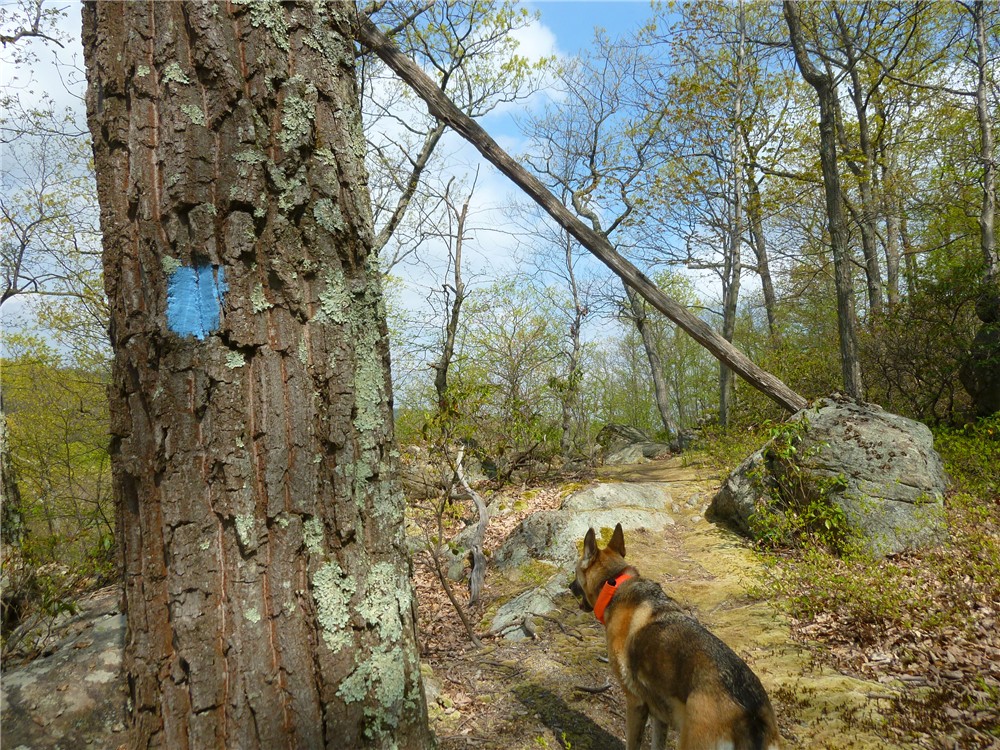 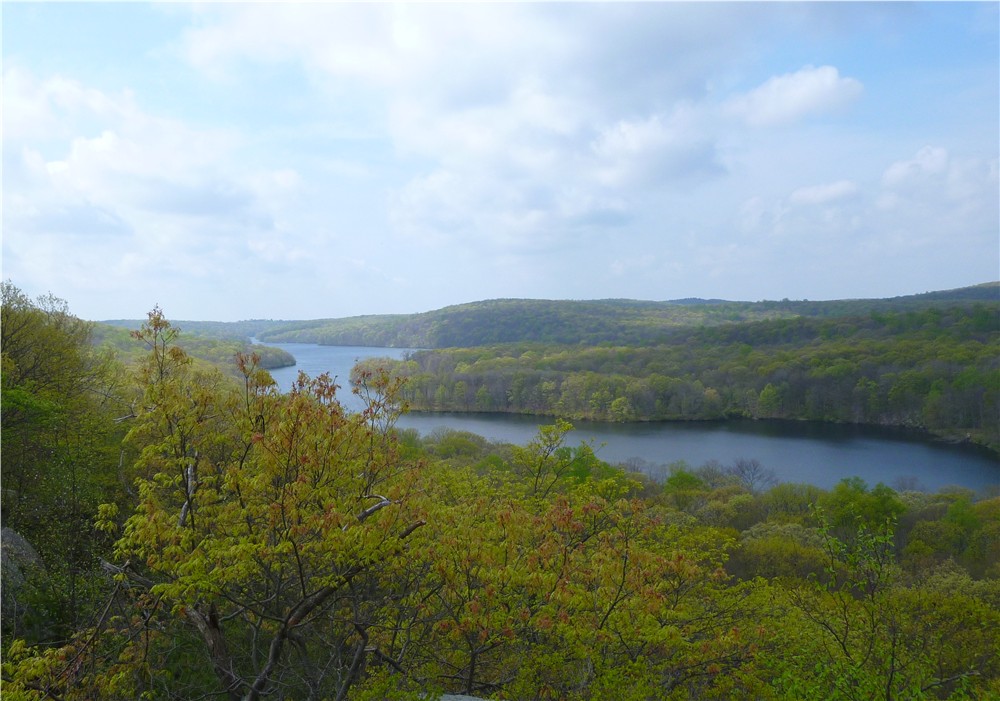