Finally, a nice day to do some hiking... unfortunately, since I only had a couple hours, a longer hike was out of the question. I decided to head to the southernmost state park in NJ, down to Cape May Point. when I left the house it was 68 degrees, however only 55 when I get to Cape May, but more than acceptable for February. Can't miss the entrance to the park, it is where the Cape May lighthouse stands. The park only has 3 trails, and 2 of them run together for most the distance. I was to do the blue trail today, which is only 2 miles long, but would take me a while since part of it runs on the beach, and it was too nice of a day to not enjoy the view for a while. The trailhead is located on the far side of the parking lot for all 3 trails. Alot of the trail is along boardwalk as you go over salt marshes, and some is through forest area. There is tons of wildlife in the park as it is a big stop for birds especially Canada geese. The blue trail can be a little hard to follow at times and is not marked very well, but the park is small, and you can always use the lighthouse as a point of reference. While not worth the trip if you are driving far, it would be a nice hike to combine with Bellplain SF.... and you can also climb the lighthouse. 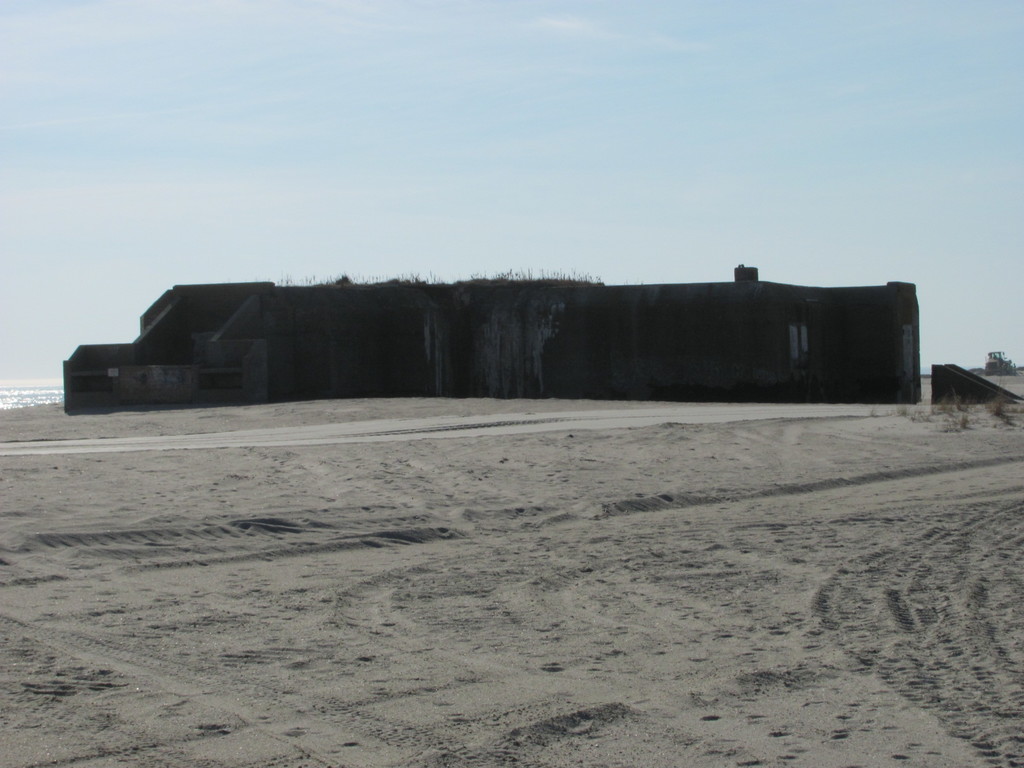 old WW2 bunker on the beach... later used as a transmitting station during Korean War 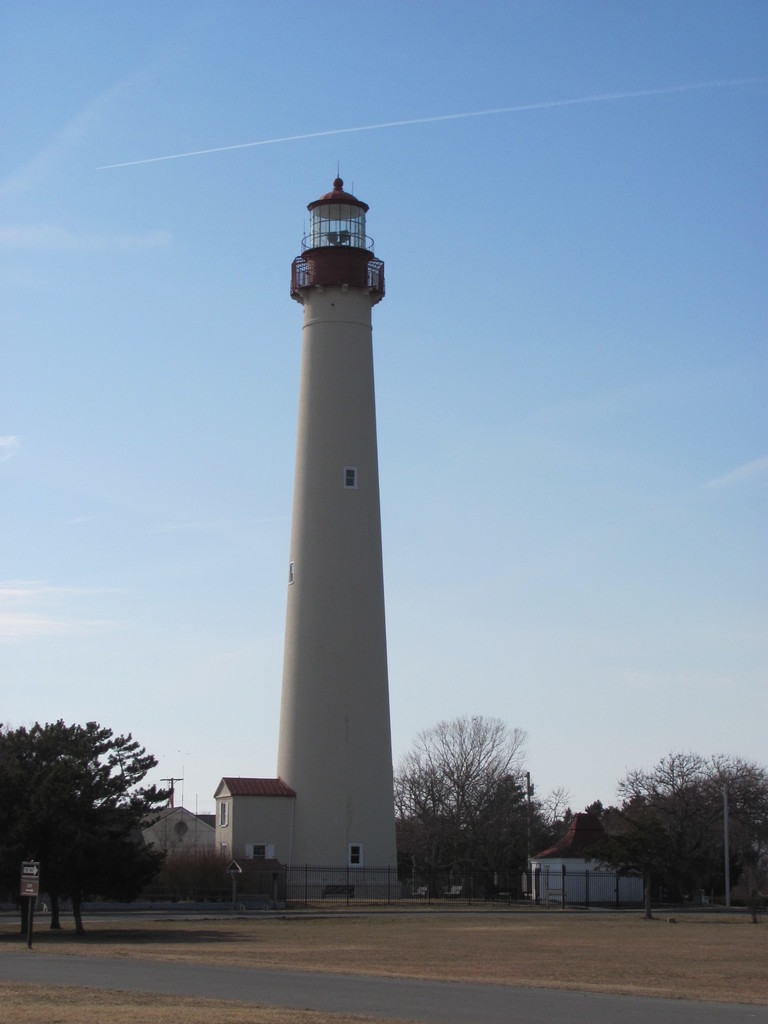 Comment by njHiking.com on February 24, 2011 at 11:23am
We haven't been down to this park in forever; thanks for posting.