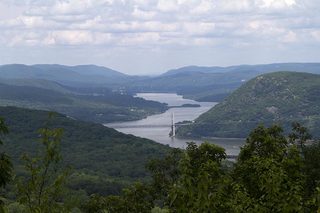 A hike in Doodletown had been on our list for awhile. Years ago we had ended up around that area during one of our pick-a-trail-as-we-go wanderings around Bear Mountain, and realized later we just had skirted the edge of the town. This time we were armed with maps that showed Doodletown in more detail than on the trail map.

The first part of the route has lots-n-lots of viewpoints - of Bear Mountain and Perkins Tower, west of the park, and the Hudson River and NY to the east. There are plenty of hills and rocks on the first part, while 1777 through Doodletown is a wide, level, path with crumbling blacktop.

Comment by William and Marieann Bannan on June 29, 2011 at 5:28pm
I loved Bear Mtn... We did the hike 2 years ago but we left from the Anthony Wayne Rec. Area (Exit 17).. We did an absolutely gorgeous fall hike there. 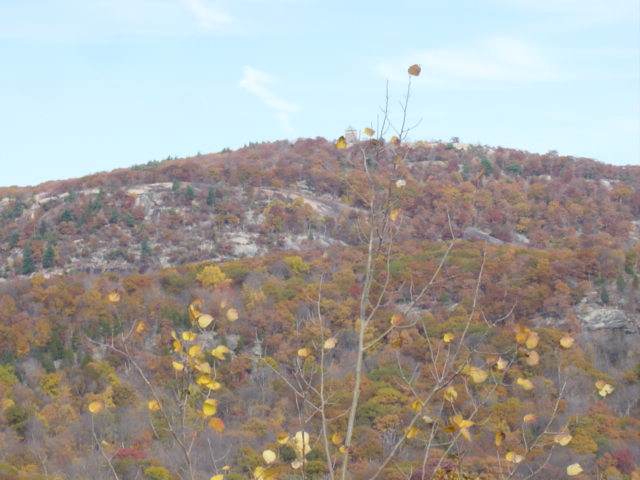